Dollar Continues to Rise as Eyes Turn to Inflation Data

The dollar traded higher against most major currencies during trading on Wednesday as major U.S. inflation data was closely awaited.

The midterm elections for the US Congress kicked off on Tuesday, and expectations indicate that the results will fluctuate between the Democratic and Republican parties.

Markets are looking forward later this week to America's important headline inflation data, which investors are waiting for to predict the Fed's next steps.

Lending to Japanese banks last month rose 2.7 percent, beating expectations of a 2.5 percent rise, and the current account recorded a surplus of about 0.67 trillion yen. 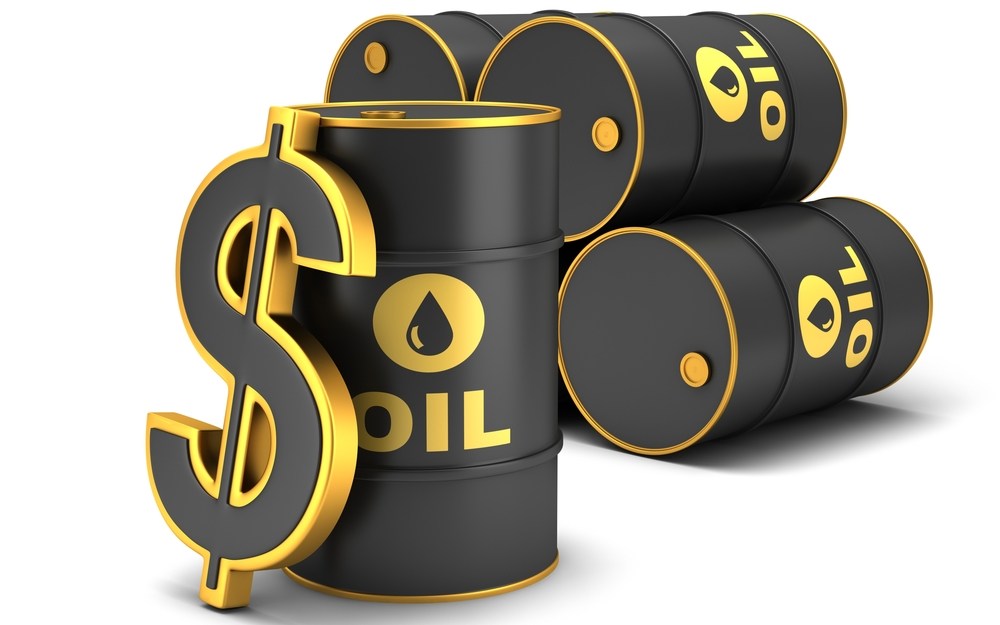 The Energy Information Administration (EIA) announced on Wednesday that oil inventories in the United States rose more than expected in the weekly reading. 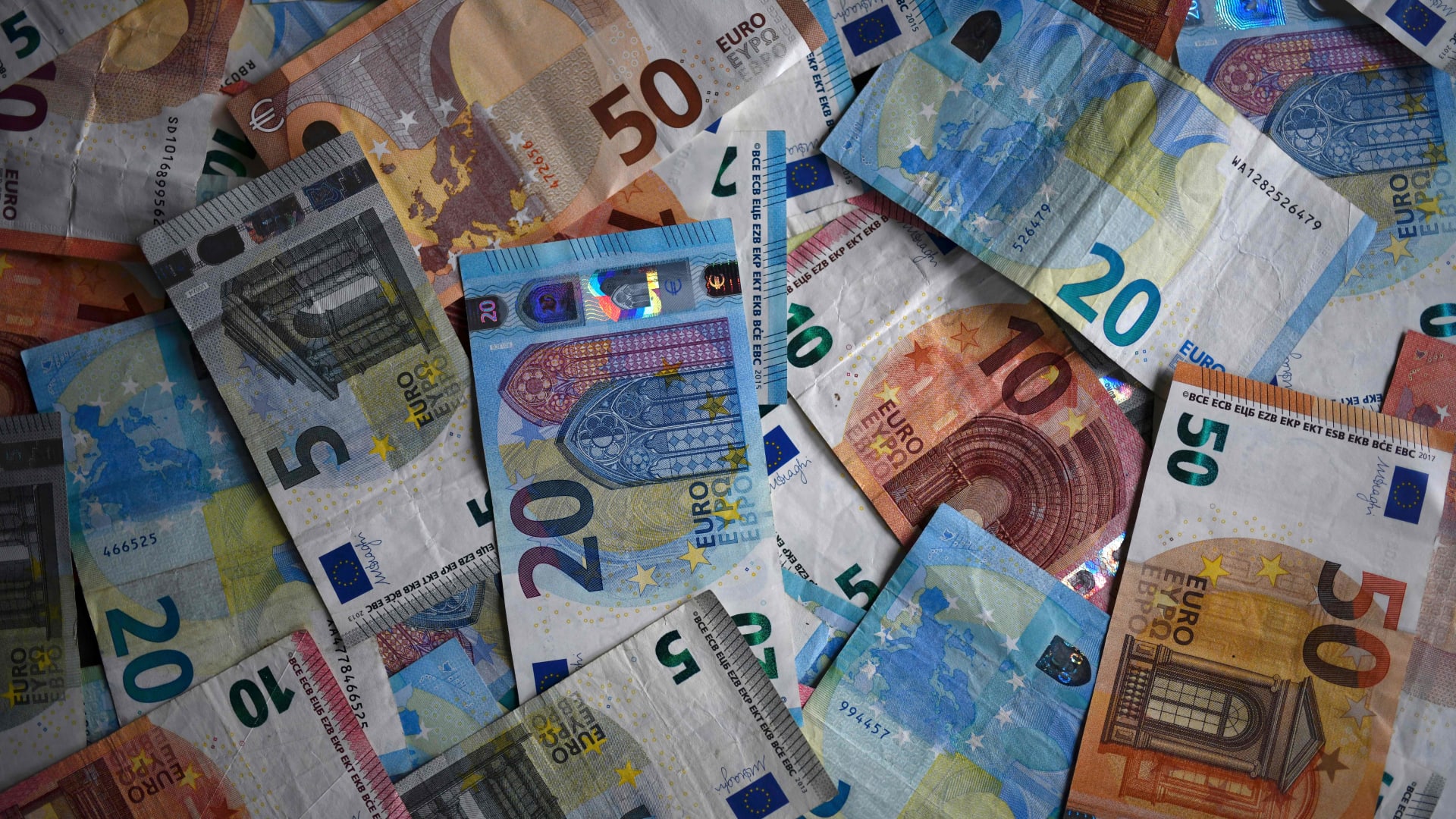 Euro near two-month high thanks to German bonds

‎The euro fell slightly in the European market on Wednesday against a basket of global currencies, falling from a two-month high against the U.S. dollar, with little activity in corrections and profit-taking, as German Treasury yields continue to strongly support the single currency, amid expectations of further tightening by the European Central Bank.‎

‎The U.S. currency has rebounded slightly, pending more results from the midterm elections of the U.S. Congress, the outcome of which could lead to entry from the government division in Washington, which would increase the risk of increased spending in the United States.‎

‎At Tuesday's settlement, the euro gained 0.55% against the dollar, its third consecutive daily gain, and hit a two-month high of $1.0096, thanks to a rise in German Treasury yields.‎

‎The two-year German Treasury yield fell 0.3% on Wednesday, extending losses for the second consecutive session, as part of a correction and profit-taking operations, after hitting the highest level since late 2008 in the previous session at 2.252%.‎

‎The rise in the yield of the two-year German bond to a 14-year high is related to the further aggressiveness expected from the ECB, which will narrow the large interest rate gap between Europe and the United States.‎

‎Pannoxburn Global Forex chief analyst Mark Chandler said the steady rise in German bond yields is supporting the euro, amid expectations of further tightening by the European Central Bank, reducing the spread with US Treasury yields.‎

‎The dollar index rose on Wednesday by about 0.15%, rebounding from a two-month low of 109.36 points recorded yesterday, reflecting a limited recovery in the greenback's levels against a basket of major and minor currencies.‎

‎Markets are awaiting the results of the midterm elections of the US Congress, the outcome of which could usher in an era of government division in Washington, which could thwart large social spending plans by Democrats.‎

‎There is also major US inflation data, due to be released on Thursday, as economists look forward to US inflation falling slightly in October, but any sudden increase will have positive effects on US currency levels.‎

The US dollar extends its losses as the congressional elections await

The dollar fell against most of the major currencies during Monday's trading, amid a divergence in risk appetite, and increased its losses in light of the closely awaited congressional elections.

Tomorrow, Tuesday, the midterm elections for the US Congress are expected to begin, and expectations indicate that the Republican Party will win a majority of seats to remove the Democrats from their current majority.

This, and the important key inflation data will be released in America later this week, which investors are waiting for to predict the Fed's next steps.

The US Department of Labor announced last week that the world's largest economy added 261 thousand jobs in October, while expectations indicated an addition of 220 thousand jobs.

The unemployment rate in America rose to 3.7% last month from 3.5% in September, while analysts expected the index to rise to 3.6%.

US stock indices rose at the close of trading on Monday, getting rid of the slight losses recorded at the beginning of the session, while anticipating the congressional elections.

Tomorrow, Tuesday, the midterm elections for the US Congress are expected to begin, and expectations indicate that the Republican Party will win a majority of seats to remove the Democrats from their current majority.

This, and the important key inflation data will be released in America later this week, which investors are waiting for to predict the Fed's next steps.

Wall Street received support from gains in Meta shares, which jumped 6.5%, after a report that the company aims to cut thousands of jobs this week.