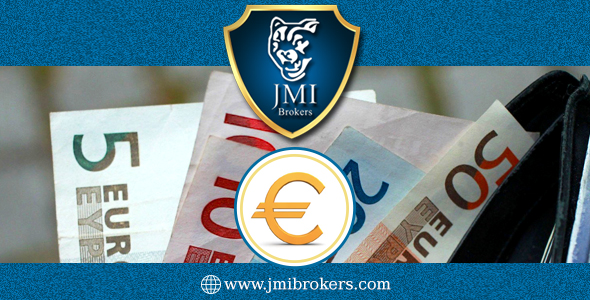 The Euro fell and hit its lowest in four months against the US dollar today, following the ECB's decision to keep previous interest rates unchanged while announcing the lunch of a bank financing program in the European Unio

On his part, President of the European Central Bank, "Mario Draghi," expressed that interest rates will remain unchanged at least until the end of this year, pointing to factors that negatively affect the growth of the economy in the eurozone, the most prominent of these is trade protectionism.

In addition, the central bank lowered its growth forecast for the eurozone to 1.1% in 2019, compared to previous estimates of 1.7% growth.