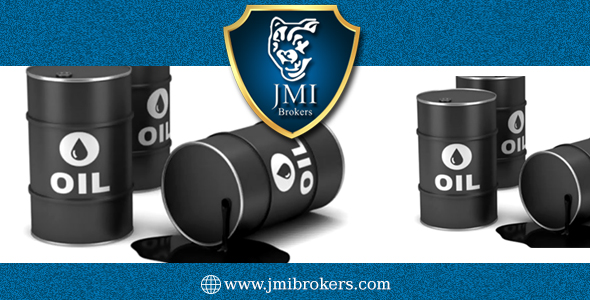 Brent crude futures rose 0.6% on Monday, the second gain in three days, supported OPEC cuts. In contrast to that  US crude fell 0.2%, the second daily loss in a row, after the report of the EIA

Prices are currently supported by efforts led by the (OPEC) Organization and independent producers, with Russia on top of them , to cut about 1.2 million barrels per day in order to balance the market.

The Goldman Sachs Group, also said that OPEC's strategy is to rebalance the market as soon as possible before coming out of cuts at the end of June.

Rising prices also support US sanctions on oil industries in Iran and Venezuela, members of OPEC.

In Venezuela PDVSA announced this week a maritime emergency because of difficulties in providing vessels and individuals to export oil abroad under US sanctions.

The US Energy Agency announced yesterday the rise of the country's commercial inventories by about 7.1 million barrels in the week ending March 1, to exceed the expectations of experts rise by 1.2 million barrels.

As for the US production levels, it stabilized last week with little change in the total of 12.1 million barrels per day, the highest level of production ever in the United States.